Hoda Kotb, 58, Posts Inspirational Words on Instagram To ‘Trust the Timing of Your Life:’ Single Mom And Breast Cancer Survivor Is Still Not Ready To Look For Love After Breakup

Hoda recently opened up to People about her recent breakup with her financier fiancé, her life as a single mom to two adopted daughters, and her outlook on looking again for love. 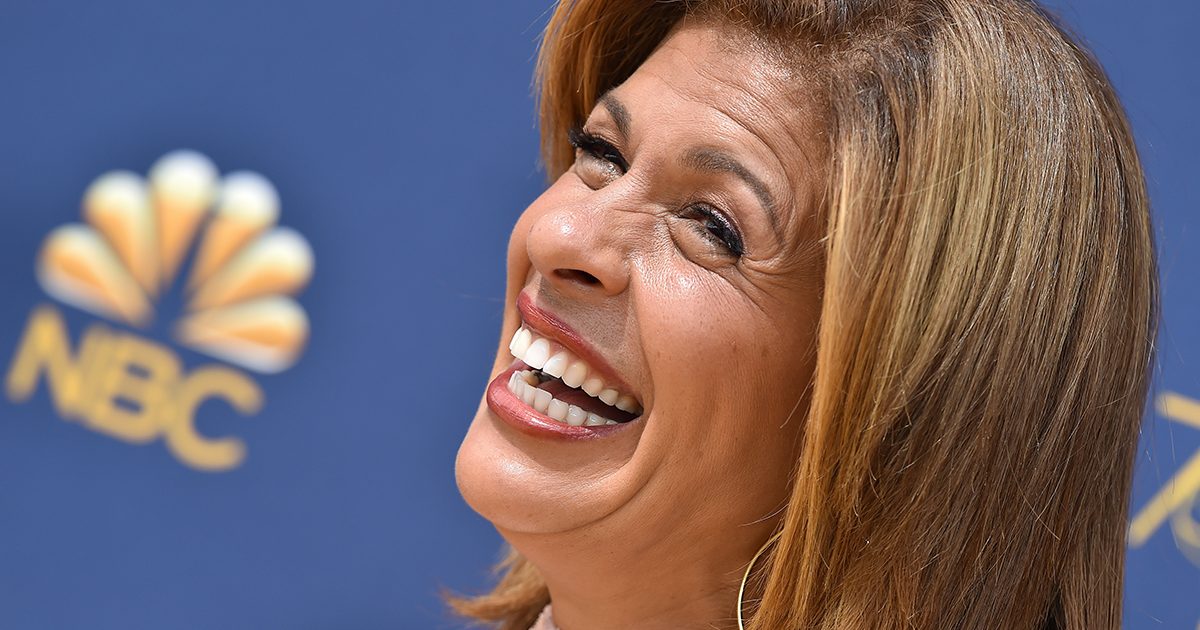 On instagram she posted “Happy Sunday” with the picture of a scripted message that read, “Trust the timing of your life.”

Read More
Hoda Kotb, 58, was 43 years old in 2007 when two events changed her own life. She overcame a breast cancer fight, and then asked for a promotion from NBC News correspondent for the newsmagazine ‘Dateline’, to anchoring the 4th hour of TODAY.

“I thought, you know what? I’m going to do something 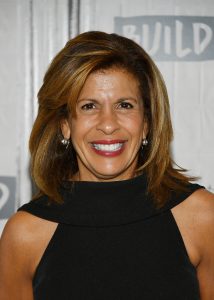 I’ve never done in my lifetime, ever,” she remembered during an interview that appeared on Today.com. “I’m going to go up and I’m going to ask for that job.”

Hoda Kotb says beating cancer gave her the courage she didn’t have before.

“It was like one of those moments where your life snaps into focus, just like that: boom,” she said. “You live your life one way, you complain about things … and then suddenly you realize what’s worth complaining about, and fighting for.”

“After I got sick and got better, I had this real epiphany at work, and it was in everything, really, in life, and it was, ‘You can’t scare me.'”

Hoda Kotb underwent a mastectomy after being diagnosed with breast cancer. 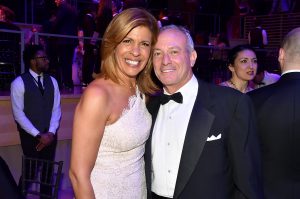 Years later, another moment of timing.

She and her former fiance Joel Schiffman, a financier, adopted two daughters daughters Haley and Hope in 2017 and 2019 respectively. The couple broke up in December 2021.

“Joel and I have had a lot of prayerful and meaningful conversations over the holiday, and we decided that we’re better as friends and parents than we are as an engaged couple,” Kotb told TODAY show viewers in January after viewers noticed her missing engagement ring.

The former “Dateline” correspondent told People she still feels she and Schiffman are on the “right road,” especially when it comes to co-parenting their daughters.

“He’ll have a Saturday, and I’ll do the Sunday. We switch each week,” Kotb said of their schedule with daughters Haley, 5, and Hope, 3. “He’ll take the girls and do some fun things, and I’ll take some quiet time.”

Breast cancer is an uncontrolled growth of breast cells, according to Breastcancer.org. It’s caused by a genetic abnormality or a “mistake” in the genetic material.

About 1 in 8 U.S. women or about 13% will develop invasive breast cancer over the course of her lifetime.

Kotb was diagnosed with breast cancer in February 2007.

Doctors discovered lumps in her breast during a routine exam. She went through a mastectomy and was thankfully declared in remission.

Kotb had never had a mammogram before, and this experience led her to become an advocate for breast cancer prevention and awareness, not to mention body-positivity as an television host and correspondent.

Laurie Ostacher, a clinical social worker at Sutter Health’s Palo Alto Medical Foundation, tells SurvivorNet how important a person’s career may be to them, even during the cancer battle. “Some women choose to continue working (through cancer) because working is a significant part of their identity,” she says. “They enjoy the job, and there’s flexibility built in.”

“I help folks think about whether it makes sense to work,” she adds. “If you really don’t want to but are worried you’re not going to be able to make ends meet, then I’ll sit down and help them figure out, you know, with your disability insurance, would this be possible?”

Body Image and the Affects from Treatment

Unfortunately, cancer treatment often alters the way someone looks, which could have been a problem for Kotb as an on-air television host and correspondent.

Having a hair and makeup team helped Kotb, along with breast reconstruction – a cosmetic surgery many cancer survivors find as an option.

“My confidence was gone,” says Jaclyn Kaczynski from the SurvivorNet Family, who was diagnosed with breast cancer at 37 years old and found it really threw her body image off track. “My confidence was destroyed. I was always vain about my appearance and my weight, let alone losing a breast, or both.”

Kaczynski says that she gained a lot of weight during treatment, and that, combined with losing her breasts, really did a number on how she felt about her own body. A lot of women struggle to feel like themselves again after breast cancer treatment. Members of the SurvivorNet community also tell us that deciding between reconstruction or embracing a life without breasts is a really tough decision. While many women decide to “go flat,” others simply don’t feel like themselves after surgery.

In Kaczynski’s case, she went the reconstruction route. “I just had my reconstructive surgery … my favorite doctor was able to make it happen for me. It’s amazing how much more confidence I have … my hair is growing back, for real.” Jaclyn says she’s feeling so good about herself she’s even starting to date again—“I’m keeping my options open.”

Everyone’s journey is different. There may be emotional and physical setbacks at times, but just know that it can and will keep getting better as you recover from cancer treatment.