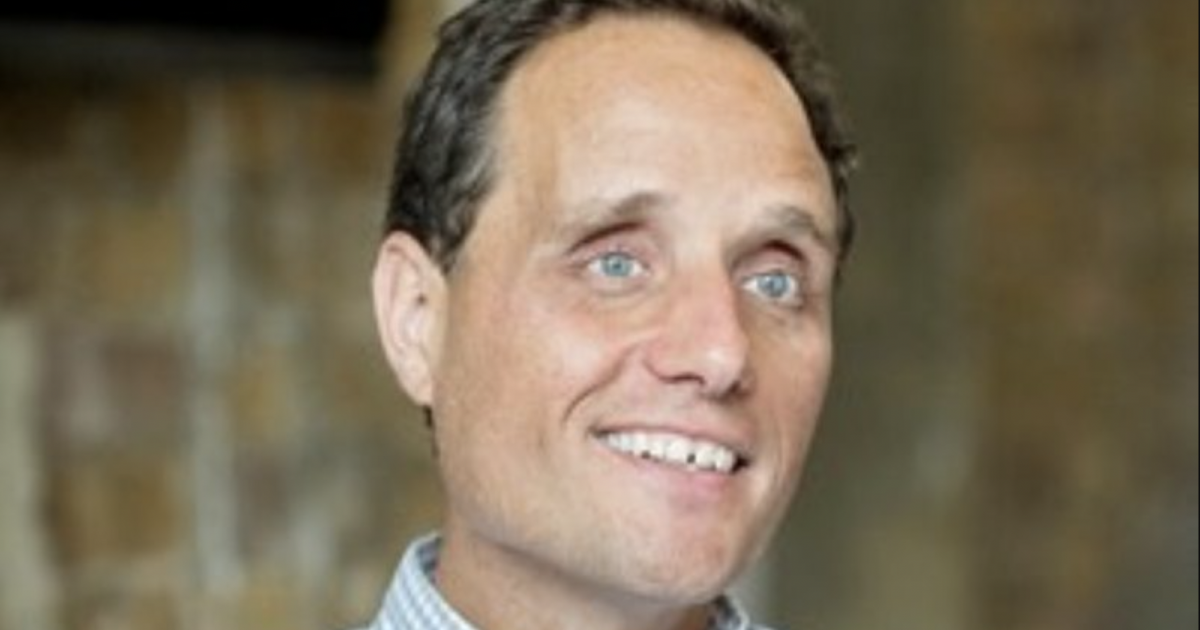 Pancreatic cancer is a tricky disease to diagnose. And for a 42-year-old man named Tom, his diagnosis came when he least expected it.

Just before the start of 2018, Tom was feeling great. He had “enjoyed a lovely festive season” and “everything seemed normal.” But as January progressed, he began to show signs of jaundice – a condition in which the skin, whites of the eyes and mucous membranes turn yellow because of a high level of bilirubin, a yellow-orange bile pigment, according to the Cleveland Clinic. Tom described it as “a horrible condition” where “you are constantly uncomfortable: hot, sweaty and itchy.”

Read More
“I went to see my GP who booked me in for checks at the hospital the following day,” Tom wrote for Pancreatic Cancer UK. “After two days of blood tests and scans I was called into a room and the doctors told me the news. I had pancreatic cancer, and they had already arranged a bed for me. I was going nowhere. It was a shock. “Up until then I had thought it was probably just an infection that could be treated with drugs.” RELATED: After ‘Jeopardy’ Host Alex Trebek’s Passing At 80, Finally Progress Is Being Made In Pancreatic Cancer.

For treatment, Tom started with an extensive surgery.

“The procedure the team had identified was a pancreaticoduodenectomy, also known as the Whipple’s operation,” he explained. “This would include the removal of the gall bladder, part of the duodenum, and the head of the pancreas. Followed by re-stitching and plumbing me back together.

“I could only marvel at the dedication of the amazing surgeons who carried out my operation.”

After that operation came chemotherapy. Thankfully, he found lots of support along the way, and his outlook on life should inspire everyone whether they’ve faced cancer or not.

“One of the most important aspects of my recovery has been the fantastic support I have received from my family and friends,” he wrote. “I have found that some of my friendships have grown and become stronger, as well as new friendships forming.

“Positivity is the only way forward. Life is full of hard knocks, and it is how you respond that matters.”

But if you’ve already decided that a clinical trial is right for you or you’re just beginning to explore your treatment options, you should know that SurvivorNet has a new tool for you. Introducing the SurvivorNet Clinical Trial Finder: an A.I. driven tool for patients to find clinical trial options for treatment.

“Clinical trials are critical to the development of new therapies, and as we live through this extraordinary revolution in genomics, immunotherapy and targeted therapy, it’s clear that one of the most pressing needs for patients, clinical trials sponsors, and researchers is simply a better way to find patients,” SurvivorNet CEO Steve Alperin said. “Even one percent more people successfully enrolled in clinical trials can change the world.”