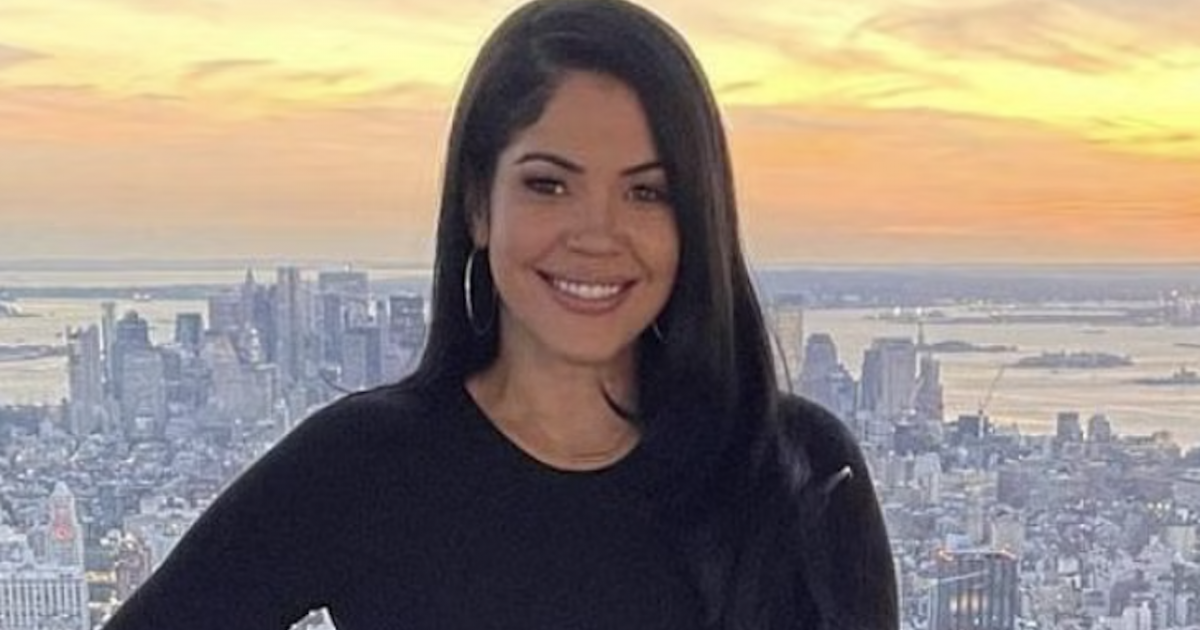 'Back in the Groove' Star Had Double Mastectomy Before Filming

Stephanie Michaels, 41, is one of the stars of the new Hulu reality show “Back in the Groove,” featuring older women looking for a younger romantic partner. Michaels is also a breast cancer survivor who had a double mastectomy five months before filming began.

The show was released this week on Hulu and features three 40-something women who go on dates with men in their 20s. Taye Diggs, star of “How Stella Got Her Groove Back,” is the show’s host.

Read More
The New York Post reports that Michaels is a Miami-based singer, and she also has a 22-year-old son. Michaels brought her son Steven to the shoot, hiding him among the other contestants as a spy of sorts.

She tells the New York Post, “I was a little nervous, so I figured he would be there as my support.” She continues, “He wanted me to have fun, because he watched me suffer so much prior to the show.”

Mastectomy as a Breast Cancer Treatment

A double mastectomy — like the kind Michaels had before filming — is a procedure in which both breasts are removed to get rid of cancer.

The procedure can also be performed as a preventative measure for women who are at a very high risk of developing breast cancer. A double mastectomy typically takes a few hours, although the type of reconstruction a woman has opted for can impact the time needed for the procedure.

Some women choose to have their breasts reconstructed, and have breast implants put in immediately after the mastectomy is performed. Some choose not to have breast reconstruction.

Dr. Elisa Port, Chief of Breast Surgery at Mount Sinai Health System, explained the typical procedure to SurvivorNet in an earlier interview. “A double mastectomy typically takes about two hours for the cancer part of the operation, the removing of the tissue,” she said.

“The real length, the total length of the surgery, can often depend on what type of reconstruction [a patient] has,” Dr. Port explained.

What Happens During a Double Mastectomy?

Dr. Port said that many women will opt for some type of reconstruction. When implants are used, the procedure can take two to three hours, putting the total surgery time at approximately five hours. As an alternative to implants, there is the option to take one’s own tissue from the belly area and transfer it into the breast area. This is a much longer procedure than implants.

Prior to a double mastectomy, you may want to ask your doctor the following questions:

Choosing Surgery or Other Treatments First for Breast Cancer

Dr. Port said there are many factors which help determine which breast cancer treatment should be given to someone diagnosed.

One benefit of doing surgery first is that doctors can determine what additional treatment is needed after performing surgery and seeing the development of the cancer from a surgical perspective.

“We know that there’s no one size fits all,” said Dr. Port, “and we customize and tailor treatment, both the treatments that people get and the order that they get them, based on the subtypes of cancer and a variety of different factors.”

Dr. Port says that subtypes of the disease like HER2-positive breast cancer or triple-negative breast cancer (TNBC) may benefit from non-surgical treatments first. “It’s very tailored, personalized precision medicine approach, for not only the person, but also the tumor,” Dr. Port said.

Michaels from “Back in the Groove” says that she was sensitive about her “image” and “still dealing with some issues physically” following her breast cancer battle.

Cancer can be a life-altering event, and everyone will have their own relationship with the cancer journey. For people who have undergone a surgery like a mastectomy as part of their cancer treatment, it can be an emotional journey, too.

Dr. Sarah Cate from Mount Sinai told SurvivorNet in an earlier interview about the process of breast cancer surgery and the recovery period.

Speaking about a lumpectomy, she said, “As the breast surgeon, I make a cut in the breast and remove the cancer, and then I will do certain plastic surgery techniques to rearrange the tissue just in that area to make it look nice.”

Dr. Cate said that the signs of surgery are subtle. “A lot of the time, the stitches are underneath the skin, and I use a skin glue. And that’s also taken from plastic surgery techniques for the best possible appearance of the scar.”

Consideration is given to the placement of scars, she added. “I also place the scars, most of the time, by the areola, or maybe at the bottom of the breast so that patients can wear V-necks or bathing suits, and they really cannot see the scar after some time.”

The recovery period for breast cancer surgery depends upon which type of surgery it is. Dr. Cate said that lumpectomy patients “are at the outpatient surgery center for about four hours that day, but they might stay longer if they’re not feeling well, or if they’re nauseated, or if their pain is not controlled.”

10 Percent of All Women Get Called Back For Further Testing After A Mammogram 6 Common Excuses for Skipping a Mammogram That You Need to Stop Using When You’re Getting a Mammogram, Ask About Dense Breasts
NOW
PLAYING
Determined To Be There For Her Kids, Angelina Jolie, 47, Embraces Motherhood 10 Years After Preventative Surgery to Remove Her Breasts
NOW
PLAYING
HGTV Star Christina Hall, 39, Wants to Remove Breast Implants After Health Issues- Get Expert Information On The Actual Risk
NOW
PLAYING
Is This The Final Role For Christina Applegate, 51? As Actress Announces New Project & Battles MS After Cancer
NOW
PLAYING
Katie Couric Offers New Moms Impacted By Breast Cancer Free Formula
NOW
PLAYING
How Actress Elizabeth Hurley Helped Fellow TV Star Get Her 'Sexy Back' After Breast Cancer-- A Bikini & A Kindness
NOW
PLAYING
'RHOA' Alum Cynthia Bailey Says Her Mother Is Free Of Breast Cancer