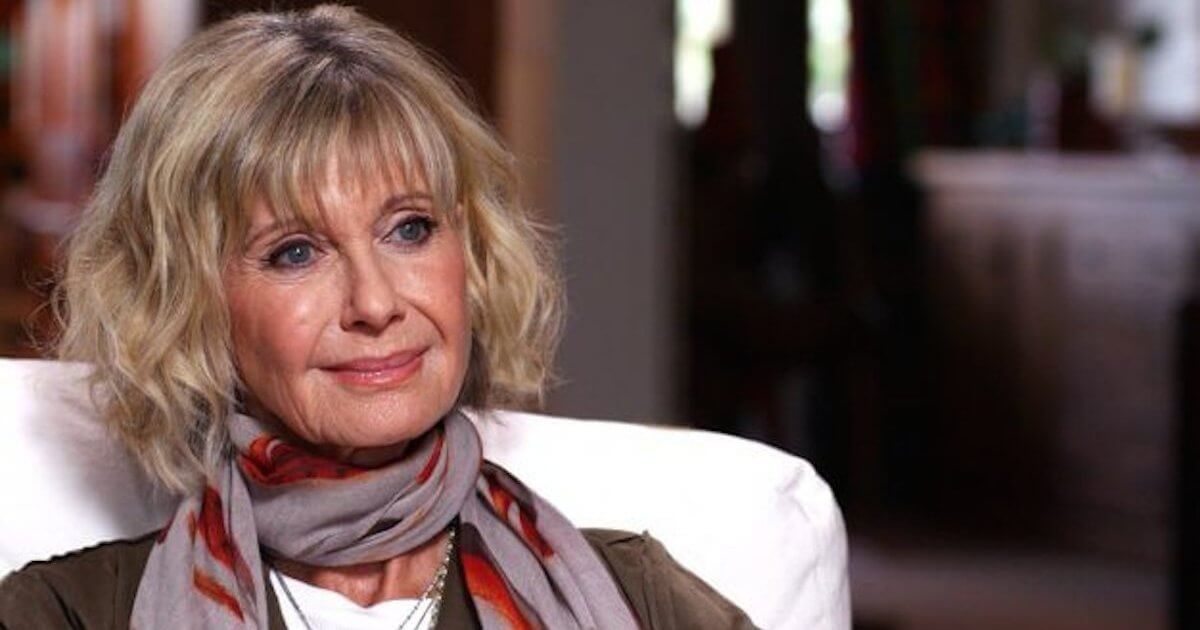 Olivia Newton-John talks about how she’s fighting through incredible pain during her cancer treatment, and the actress’ resilience is shining through.

Newton-John, 71, was diagnosed with stage 4 breast cancer in 2017 — making this her third brush with the disease. Throughout her cancer journey, the actress has always remained upbeat and positive for fans, but in a 2019 interview Newton-John got real about the pain she experiences due to cancer treatment, calling it a “crying kind of pain.” Her honesty throughout treatment has inspired so many of us, and not only is her attitude admirable, but she’s looking particularly incredible during her cancer battle.

Read More
Related: Olivia Newton-John Opens Up to SurvivorNet About Her Holistic Breast Cancer Treatment Regimen Pain can be a common side-effect of conventional cancer treatment, but Newton-John has found a way to cope with those bad days. The actress has spoken about the benefits of using cannabis mixure to manage the pain, which she previously told SurvivorNet has helped her be more active and gain weight. Seeing the positive effect this mixture had on Newton-John actually inspired her husband, John Easterling, to create a special blend called “Olivia’s Choice,” which he worked on with Cann Global. Dr. Junella Chin explains how cannabis can help with chemotherapy side effects

Pain isn’t an uncommon side effect during cancer treatment, and according to the National Cancer Institute, up to 50% of cancer patients experience pain at one point during their journey. There are a few resources your physician can recommend to help you manage it, and typically they’ll make a decision based off the level of pain you’re experiencing by scaling it one to 10. Don’t be surprised if your oncologist writes up a prescription for conventional pain medicine, but if that doesn’t do the trick, there’s another option.

Using cannabis shouldn’t be thought of as a cure, but studies have proven how the product can help cancer patients’ alleviate some of the pain they may experience during treatment. Incorporating cannabis into your cancer journey is often referred to as “integrative medicine,” and in order to decide if that’s the right route for you, it’s important to get all the facts from your doctor.

Related: Can Children With Cancer Be Given Medical Marijuana?

“When patients come to me, and they have cancer and they have pain, usually they’ve tried conventional medicine first [because] their oncologists have already prescribed the traditional pain medication, [but] it just doesn’t seem to work,” Dr. Junella Chin, an Integrative Cannabis Physician at MedLeafRX, tells SurvivorNet. “When you take plant-based cannabis, marijuana, you’re decreasing inflammation, and you’re relieving the pain at the same time.”

Like Lady Gaga, New Survey Finds Astounding One In Six Women Experience Severe Pain That’s Often Ignored By Doctors– What To Do About It