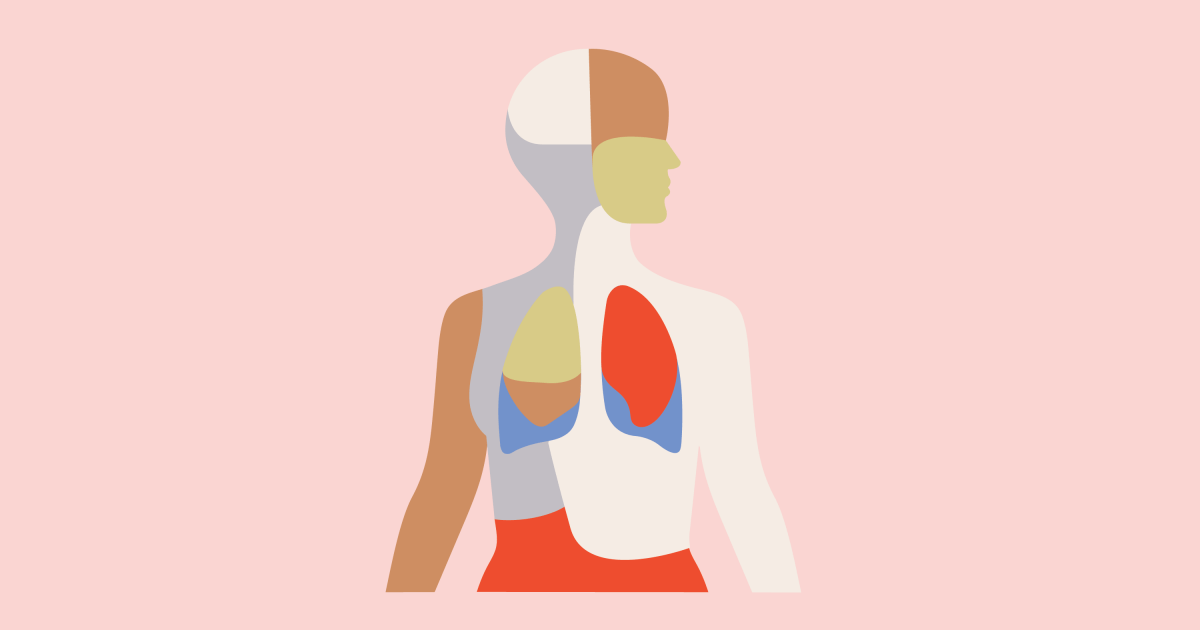 Updated results from a clinical trial show that a short course of the immunotherapy drug tremelimumab (brand name Imjudo) combined with the drug durvalumab (brand name: Imfinzi) plus traditional chemotherapy, increased the survival of some patients, as compared to chemotherapy alone, particularly for a subset of patients who have historical fared extremely poorly with only traditional chemotherapy. These include those whose tumors lack deleterious changes in the EGFR and ALK genes.

Read More
The encouraging trial results led to the rapid approval of this drug combination as a first-line treatment by the FDA. This development is unsurprising, as immunotherapy and chemotherapy combinations have time and again made news for the renewed hope that they offer cancer patients. The two drugs, tremelimumab, and durvalumab, used in the combination arm of the trial, known as Poseidon Phase III, belong to a rapidly evolving class of immunotherapy drugs. These drugs recruit the patient’s own immune system in the fight against their cancer. “The results provide another treatment approach that may be useful for patients with non-small cell lung cancer,” Dr. Salman Punekar, an oncologist at NYU Langone, tells SurivorNet. “The exploratory analysis suggests that certain mutations may retain vulnerability to immunotherapy and chemotherapy combinations.”

What is Metastatic Lung Cancer?

Lung cancer is into non-small cell and small-cell lung cancers, with the former being much more common. A diagnosis of either is often devastating for the patients, especially since most of them are diagnosed after their cancer has spread outside of the lungs, at a stage termed metastatic.  This unfortunately means that physicians must forego curative treatments. They must instead focus on improving the quality of life and prolonging the survival of these patients.

Lung cancers often carry mutations within their genes. Commonly seen mutations include TP53, KRAS, EGFR, and ALK, which are found in 50%, 30%, 10-15%, and 5% of NSCLC respectively. While these mutations contribute to the onset and spread of NSCLC, at least a few of these also make it a good target for highly-specific and effective drugs. For example, cancers with the EGFR mutation can be targeted by EGFR inhibitors, which can lead to good patient outcomes. The KRAS gene mutation itself is also targetable by immunotherapies. However, when combined with certain other mutations, patients still contend with poor outcomes.

Many patients frequently lack such genetic mutations. This renders them unresponsive to cutting-edge targeted drugs and treatments. The treatment cocktail used in the trial consisting of the two immunotherapy drugs and traditional chemotherapy holds the promise of improved outcomes for patients who specifically lack the EGFR and ALK mutations. The results of this trial were initially presented in late 2021 and updated in November 2022, according to the pharmaceutical company AstraZeneca which conducted the study and manufactures Infimzi.

These results are very much in line with the current scientific literature which shows that combining immunotherapy with traditional therapies has led to the development of new ways of managing previously notoriously difficult-to-treat cancers. Dr. Jim Allison, Chair of the Department of Immunology at MD Anderson Cancer Center and the winner of the 2018 Nobel Prize for Physiology or Medicine, previously told SurvivorNet that “I think that the most powerful combinations coming up are based on combining immune blockers or enhancers but also drugs that can directly kill tumor cells to really have a double whammy. And they can be used perhaps even more safely than what we’re doing now and get better responses.”

“Poseidon was a Phase III trial of Imfinzi plus platinum-based chemotherapy … compared to chemotherapy alone in the first-line treatment of 1,013 patients with metastatic non-small cell lung cancer,” Shubh Goel, head of immune-oncology and GI tumors at AstraZeneca, told SurvivorNet. A phase III trial is one of the highest levels of evidence used to judge the efficacy of a treatment, prior to its formal approval by the FDA for use within the community.

What distinguishes this study from other similar studies is the inclusion of patients with a wide range of tumor characteristics, including squamous cell and non-squamous cell cancers, and various combinations of known mutations of their cancers (such as those within the KRAS, STK11, EGFR, ALK, and KEAP1 genes).

The updated analysis of this trial reported after four years of follow-up indicates that the Poseidon treatment combination improves overall survival (OS) and progression-free survival (PFS) for lung cancers lacking the EGFR and ALK. The National Institutes of Health defines OS as the length of time patients are alive after their initial diagnosis of cancer, whilst the PFS represents that a patient is alive without a worsening of their disease.

How Do the Drugs Work?

Shubh Goel further tells SurvivorNet that “Imfinzi is a human monoclonal antibody and works by binding to the PD-L1 protein and blocking the interaction of PD-L1 with the PD-1 and CD80 proteins, countering the tumor’s immune-evading tactics and releasing the inhibition of immune responses.”

PD-1, PD-L1, and CD80 are proteins that can help cancer cells evade destruction by a patient’s native immune system. More specifically, PD-1 and CD80 are proteins expressed on several immune cells. These proteins can interact with PD-L1, a conjugate protein expressed by tumor cells, essentially rendering tumors invisible to and safe from the immune system. Had this interaction been prevented, the errant tumors cell could have been eliminated by the immune system. Imfinzi accomplishes just that, by binding to PD-L1 and preventing it from interacting with PD-1 and CD80 proteins.

Tremelimumab acts in a similar fashion but targets a different set of proteins. It binds to CTLA-4, a protein expressed on some immune cells. This prevents CTLA-4 from interacting with CD80/86 proteins, which are proteins present on antigen-presenting cells, a specific kind of mediator immune cell, which primes the system to attack tumors that express the antigens. The conjugation is thwarted by tremelimumab, which enhances the immune system’s ability to eliminate cancer cells.

The Poseidon Phase III trial combined a short- course of tremelimumab with Imfinzi and traditional chemotherapy, amalgamating the anti-tumor effects of these individual therapies, which translated into an improvement in meaningful patient outcomes, according to the trial.

Immunotherapies are not without their toxicities. It should be noted that overall, the combination of tremelimumab, Imfinzi, and chemotherapy was very well tolerated.

“Side effects of immunotherapy, called immune-related adverse events, often mimic autoimmune conditions. These are medicated by inflammation of different areas of the body.  The colon, thyroid, lungs, and skin are commonly affected,” said Dr. Punekar.

The most common adverse effects from the combination treatment include immune-mediated reactions, such as an inflammation of the lungs, gastrointestinal tract, liver, kidneys, or the skin. Inflammation of other organs, such the cardiovascular system, can occur but are far less common (less than one percent of patients). Adverse events, attributed to the treatments, which resulted in death occurred in 3.3 percent of patients receiving the combination treatment and 2.4 percent of the patients receiving chemotherapy alone.

The Poseidon III treatment combination has been approved by the FDA as a first-line treatment for certain stage four lung cancer patients. If you or your loved one has been diagnosed with metastatic NSCLC, you should keep the following in mind:

Lung cancer is the second most common form of cancer, and the leading cause of cancer deaths in both men and women in the United States. Smoking is, of course, the primary cause of lung cancer, but non-smokers can, and do, develop this disease. The good news is that if you quit smoking, your risk for lung cancer decreases. There are several surgeries for lung cancer, and the decision about which is best is based on the location of your cancer, its size and whether it has spread.

A lung cancer diagnosis is life changing news. There are many options to consider during your late stage treatment.