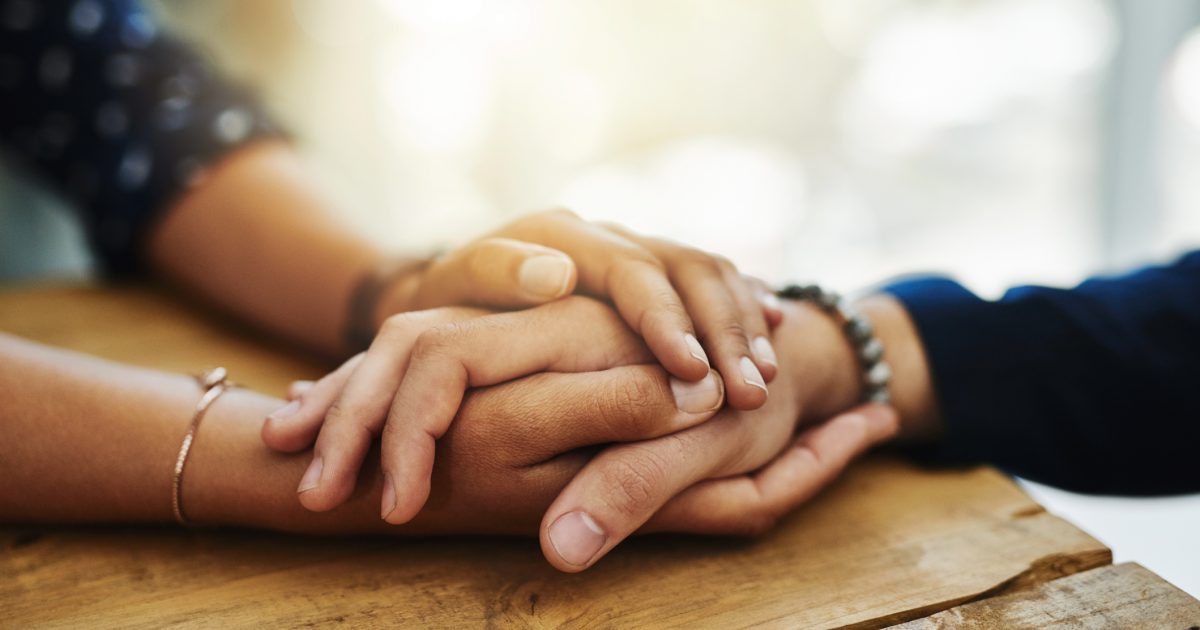 Inflammatory breast cancer can be hard to diagnose. And like all too many others, Gemma Ellis, 39, struggled to find answers when she had “pain, rash and redness all over the top of [her] left breast.”

“Inflammatory breast cancer is very rare. You don’t get a lump,” she said. “Nobody knew what it was and it doesn’t show up on mammograms. I had months of going back and forth to doctors before I had an MRI and was diagnosed.”

Read More
Once she finally received her inflammatory breast cancer diagnosis in February 2017 at age 34, she underwent six rounds of chemotherapy, surgery and 15 rounds of radiotherapy. Sadly, though, a CT scan revealed lesions on her lungs and spine in April 2018. “Stage four means treatable but not curable –you know then that you’re not getting away from it,” she said of her metastatic cancer. “I was given one to two years but have survived five. It was very, very lonely at first, there was no support out there.” RELATED: After Baby Stops Latching, Mom, 37, Discovers Rare Breast Cancer During Breastfeeding – How To Look For The Signs

Secondary lesions are now in her brain as well as her spine and both lungs. But despite having chemo three times a week and even undergoing brain surgery, Ellis has managed to put her energy towards giving back to others. Today, she runs an organization called Stage 4 Deserves More to support people in the United Kingdom who’ve been diagnosed with stage four breast cancer as well as The GEM Foundation charity which fundraises for research into the disease.

“I needed that support group, and positive stories. I needed to hear about people who were still living normal lives and how long they had survived,” she said of her motivation for starting Stage 4 Deserves More. “There was nothing to help my family or to show me how to tell my children.”

As far as her advice for other metastatic breast cancer warriors, Ellis says not to panic.

“Let people help you, let them in and take everything you are offered. Look for positive stories,” she said. “It’s a one-day-at-a-time existence… It’s dependent on the kind of cancer and treatment and different people respond in different ways, but there’s no way to predict it. Really you’ve just got to crack on.”

Inflammatory breast cancer (IBC) is an aggressive form of breast cancer. It is also rare and only accounts for 1 to 5 percent of all breast cancers, according to the American Cancer Society.

IBC causes a number of signs and symptoms, most of which develop quickly (within 3-6 months). IBC causes symptoms of breast inflammation, which is caused by cancer cells blocking lymph vessels in the skin leading to the breast looking “inflamed.” Below are some signs to look out for:

RELATED: You Should Be Aware of These Signs of Breast Cancer

And like other potential signs of cancer, if you do have exhibit any of these symptoms, it does not necessarily mean that you have IBC. Still, you should see a doctor promptly since IBC grows and spreads quickly.

All IBCs start as stage III since they involve the skin. But if the cancer has spread outside the breast to distant areas, it is considered stage IV.

Stage Three Breast Cancer: What Is It?

Treatment for IBC typically involves chemotherapy to try to shrink the tumor followed by surgery to remove the cancer. But radiation and other treatments like more chemotherapy or a targeted drug may also be given after surgery.

Stage four, or metastatic, breast cancer means that the cancer has spread, or metastasized, beyond the breasts to other parts of the body. It most commonly spreads to the bones, liver and lungs, but it may also spread to the brain or other organs.

And while there is technically no cure for metastatic breast cancer, there are a wide variety of treatment options used to battle the disease including hormone therapy, chemotherapy, targeted drugs, immunotherapy and a combination of various treatments.

Dr. Elizabeth Comen, a SurvivorNet advisor and an oncologist with Memorial Sloan Kettering Cancer Center, says there is a lot of hope to be found in the world of metastatic breast cancer.

“I treat women day in and day out who have metastatic breast cancer,” she told SurvivorNet. “And I see the fear in their eyes, and I also see the hope in their eyes.

One person who is “living well” with metastatic breast cancer is Brittney Beadle. She was diagnosed with the disease at just 18 years old, but she’s always made sure her outlook is positive.

“I Have to Live With This, And I Can Do It”: Dealing With Cancer at 18 Years Old

“I thought OK, I have to live with this, but I can do it, and I’m gonna live my best life possible,” Beadle told SurvivorNet. “So I picked up and I moved to Florida and I’m like, this is it, I’m living my life. And I got a job at Universal Studios, where I always wanted to work.”

RELATED: Metastatic Breast Cancer: You Are Not a Statistic

Dr. Steven Rosenberg, Chief of Surgery at the NCI and a pioneer in the field of immunotherapy, previously told SurvivorNet that Perkins was one of the first patients “to teach us that by carefully looking at (her) body’s immune cells, we could identify cells that uniquely recognize her cancer and by growing them in a lab and giving her enough of them we could actually cause the cancer to regress completely.”

It’s safe to say that an advanced stage breast cancer diagnosis does not mean the end of your life. And, hopefully, we’ll find a definitive cure for the disease one day soon.