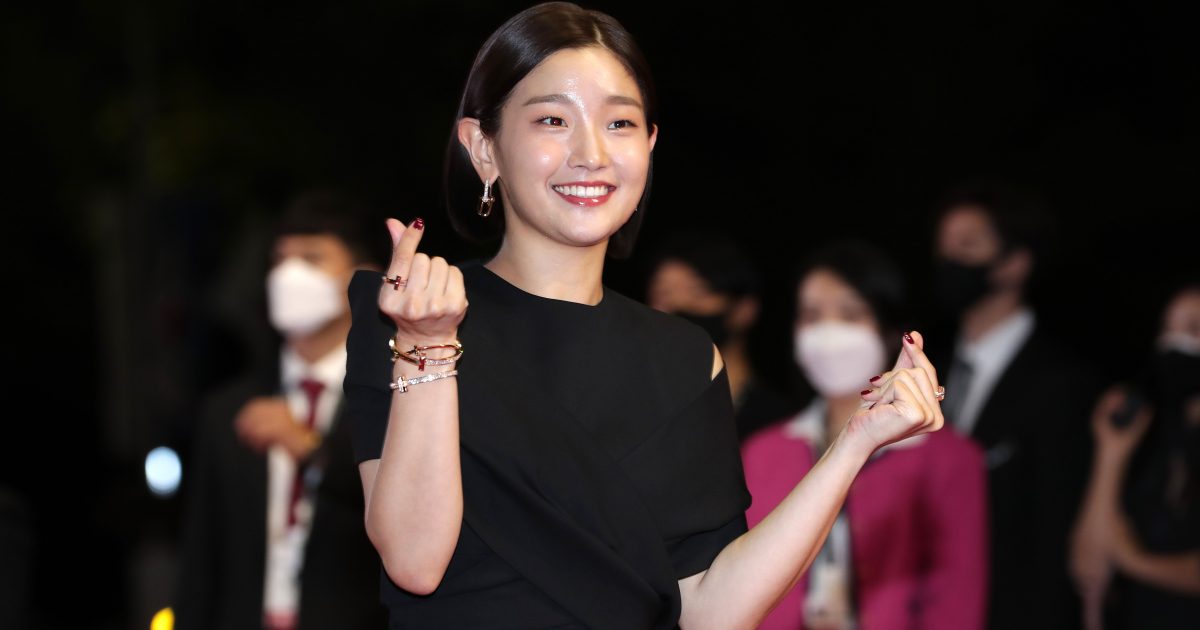 Star of the Oscar-winning film, Parasite, 31-year-old South Korean actress, Park So-dam, is sharing about the emotional journey of her thyroid cancer battle. She was diagnosed with the disease in 2021 while filming Phantom; she initially thought she was just suffering from a case of burnout. But a routine exam showed that she had cancer.

“I think my body was sending me a signal.” – Park So-dam

Read More
In a recent interview, the actress shared about her cancer journey, which took place while filming Phantom, a film set in 1933 during Japan’s colonizing of Korea. She was diagnosed with papillary thyroid cancer while shooting the film. Indian Express reports an interview with her reflecting on that time. She says, “While filming, I didn’t know my body was in pain. I just thought it was burnout…” She continues, “It was the first time I felt afraid to go on set. I think my body was sending me a signal, but I just thought of it as a mental issue. I felt so apologetic towards the director and my seniors. After filming, I even cried because I felt apologetic.”

Due to the emotional stress from her cancer journey on the set of the film, Park So-dam was reluctant to watch the final cut of the feature. She recalls, “While waiting for my biopsy results, I did my dubbing for Phantom. I was in a bad state, to the point where I almost lost my voice, so if I was just a little bit late. I almost would’ve been unable to do the recordings.”

So-dam has fully recovered from papillary thyroid cancer. She had surgery to treat it She says, “I’ve recovered my health and I feel thankful these days that I can meet lots of people and greet them with my own voice.”

“If I think about this time last year, I can only think about how happy I am.” – Park So-dam, Parasite actress and thyroid cancer survivor

So-dam says that after her recovery, her health has improved, and that’s also thanks to her efforts to care for her well-being. Things aren’t perfect yet, she says, but there have been improvements. The actress shares, “Although I’ve gotten a lot better, my skin has been a mess due to hormone imbalances. Going to pilates five or six times a week, I’m rediscovering my body’s flow. My stamina has not fully returned to what it used to be. If I think about this time last year, I can only think about how happy I am.”

“We’re now able to detect thyroid disease, thyroid cancers, much earlier than we used to be able to,” he says. “We tend to see it predominantly in younger women, but it can occur in both men and women.  In most cases, I tell my patients that, ‘Your thyroid cancer is a barnacle on the ship of life.’” Still, he suggests finding an experienced thyroid expert for treatment.

“Folks who have thyroid cancer, they need to go to a really experienced thyroid setting and have folks who really understand the disease.  Those are for the most indolent type of thyroid cancers, called papillary,” he says. “Thyroid cancer is a pretty interesting disease, because papillary is a really indolent cancer.  On the other end of the spectrum, you have what’s called anaplastic thyroid cancer, which may be one of (if not the) most aggressive cancers that we see. So it’s a whole spectrum of disease.”

Treatments for thyroid cancer can include surgery, hormone therapy, radioactive iodine, radiation, and chemotherapy. Symptoms of thyroid cancer include the following:

Coping with the Emotional Toll of a Cancer Battle

Park So-dam’s case of her papillary thyroid cancer diagnosis is an excellent example of how a person’s emotions can change during their cancer battle. It’s so important to take care and take control of your mental health.

So-dam recalls tears and sadness during this time, and many people find that they suffer from grief, or even depression after a cancer diagnosis. A small percentage of people diagnosed with cancer (around 15%) experience clinical depression. Taking steps to feel better may include speaking with a therapist or taking anti-depressant medications. The most important thing to know is that: Help is available. Get connected with a mental health professional, like a therapist or psychologist, who can help you navigate this time with support, care, and non-judgment.

In an earlier interview, Dr. Scott Irwin, the Director of Supportive Care Services at Cedars-Sinai Medical Center, speaks about depression in people battling cancer. He says, “Depression is a really interesting topic, because a lot of people assume that, oh, they have cancer. “They must be depressed. That’s actually not true. 85% of patients do not get what would be considered clinical depression. 15% do.”

Dr. Irwin continues, “For prescribing medications for depression in the context of cancer, I often try to choose medications with the lowest side effect profile.”

NOW
PLAYING
'The Old Man' Star Jeff Bridges, 73, Was Fighting For His Life Through Cancer And Covid Says Co-Star, Being With Him Changed My Life
NOW
PLAYING
Remembering ‘Survivor’ Alum Sunday Burquest, Who Died From Advanced Esophageal and Ovarian Cancer At Age 50
NOW
PLAYING
I Need Rest Says Country Star Toby Keith, 61, In First Interview Since Revealing Stomach Cancer Diagnosis
NOW
PLAYING
'I Barely Drink Anymore' Says Alcohol Entrepreneur Bethenny Frankel, 52, Because Of 'Medical Issues'
NOW
PLAYING
35-Year-Old Dismissed Dry Skin & Brittle Hair As Stress Until Her Husband Urged Her To Get Checked: It Was Thyroid Cancer
NOW
PLAYING
Like Lady Gaga, New Survey Finds Astounding One In Six Women Experience Severe Pain That's Often Ignored By Doctors-- What To Do About It