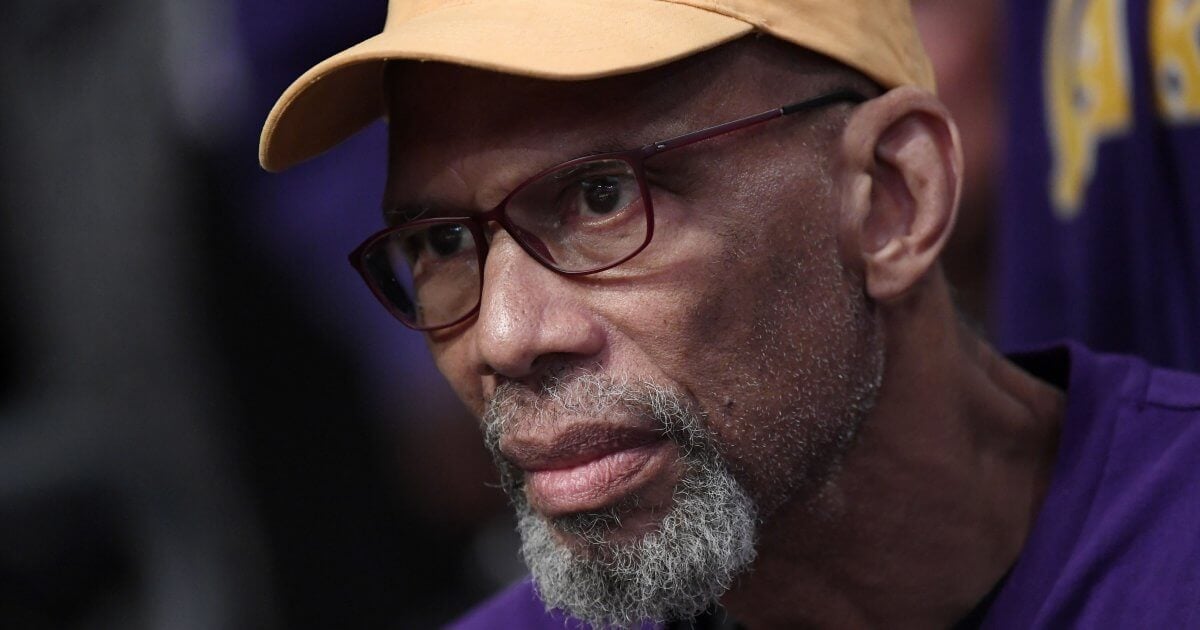 Basketball legend Kareem Abdul-Jabbar reveals he battled prostate cancer and says he has been “fortunate” to survive given the stunning rate of fatalities from the disease in Black Americans. But he’ll be the first to admit that his recovery was made possible by his wealth and fame, a luxury most other people battling prostate cancer don’t have.

“No one wants an NBA legend dying on their watch. Imagine the Yelp reviews.” – Kareem Abdul-Jabbar

Read More
“I’m acutely aware that many others in the Black community do not have the same options and that it is my responsibility to join with those fighting to change that,” Abdul-Jabbar wrote in a recent essay. “Because Black lives are at risk. Serious risk.” Related: 27 Years After College Coach Jim Valvano Passed From Cancer, His Message Still Inspires Millions: “Don’t Give Up, Don’t Ever Give Up” The former All-Star’s revelation comes a decade after his battle with chronic myeloid leukemia (CML). He acknowledged that his position as a world-famous athlete likely granted him particularly attentive treatment during his battles.

Related: Breast Cancer Surgeon Explicitly Lays Out Ways We Can Close the Gap in Racial Disparity: “Access to Care is Key!”

In a bit of morbid humor, he wrote, “No one wants an NBA legend dying on their watch. Imagine the Yelp reviews.”

Many other Black Americans, he acknowledged, are not so fortunate. And while he recovered, he’s now working to advocate for sweeping changes to a health care system that too often neglects Black Americans – with fatal consequences.

Black Americans have the highest cancer death rates and shortest post-diagnosis survival times of any racial or ethnic group.

Abdul-Jabbar acknowledged that his race made him statistically more likely to suffer a number of health complications beyond cancer.

“Being Black means I’m more likely to suffer from diabetes, heart problems, obesity, cancer, and a shorter life in general,” he wrote.

“The more insidious and damaging threat to the health, lives, and economic well-being of Black Americans is a health care system that ignores the fact that, though they are most in need of medical services, they actually receive the lowest level.” – Kareem Abdul-Jabbar

The issue runs deeper than just these terrifying examples: Hispanics and Latinos have the highest rates of liver, stomach, and cervical cancers, and they’re more likely to be diagnosed at a late stage, when their cancer is less curable. Asian Americans and Pacific Islanders face the highest rates of both liver and stomach cancers, and are twice as likely to die from these cancers as whites.

Related: Black Women With Breast Cancer Are Often Diagnosed Later & Have Lower Survival Rates: These Are a Few Reasons Why

Despite having the highest need, Black Americans are also the least likely to receive the medical care they need to stay healthy and ward off these health challenges.

Abdul-Jabbar called out this issue himself, saying, “The more insidious and damaging threat to the health, lives, and economic well-being of Black Americans is a health care system that ignores the fact that, though they are most in need of medical services, they actually receive the lowest level.”

Fixing this issue will require rethinking not just how we provide medical care but how we structure our society overall. Systemic racism touches every aspect of American life, and as Abdul-Jabbar wrote, we will address this “underlying rot” in order to ensure healthy equity for Black Americans. 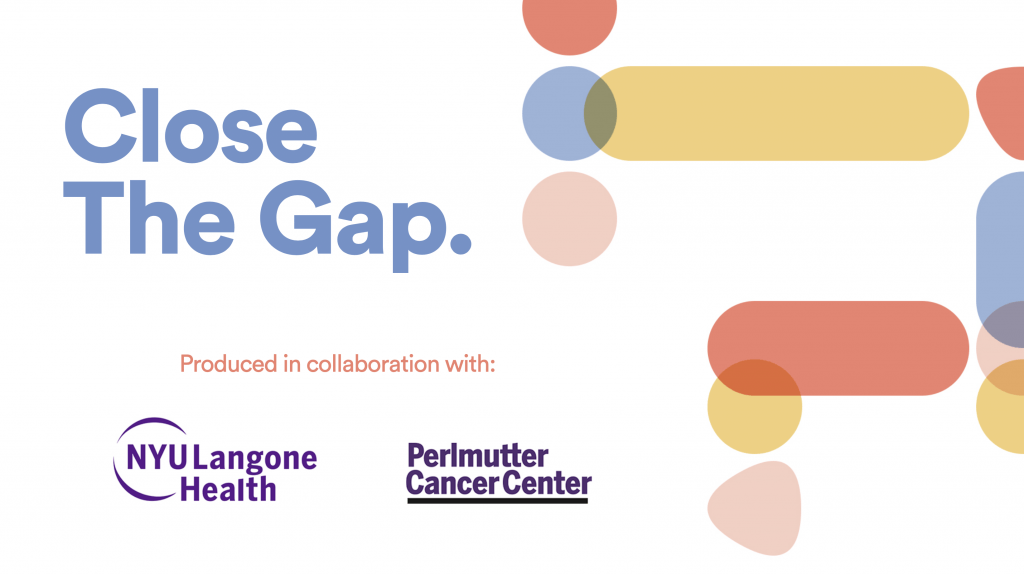 Prostate Cancer: What To Know

Prostate cancer is the most common form of cancer in men. Fortunately, those diagnosed with the disease have reason to hope: the five-year survival rate is 99%, and treatments developed over the past ten years have helped those fighting the disease lead better lives during treatment.

As it’s a relatively slow-growing cancer, prostate cancer can be easily detected via a combination of a rectal exam and a PSA blood test.

Related: If You Have a Family History of Prostate Cancer, Get Screened Early

Guidelines generally call for men to be screened for prostate cancer starting at age 55 and continuing up until 70. Those with high risk, like African-Americans and those with a family history of prostate cancer, should get tested sooner, with most experts saying screening should start at age 50 or even 40.

NOW
PLAYING
'Hungry Like The Wolf': Duran Duran Guitarist Andy Taylor, 61, Says Music Gives Him Optimism As Battles Advanced Prostate Cancer
NOW
PLAYING
Barbara Walters At Al Roker's Wedding-- She Was So Gracious, Says The Roker Family
NOW
PLAYING
Al Roker, 68, Breaks Down In Tears As His 'Today' Colleagues Show Up At His House To Cheer Him Up: 'It's Been A Long, Hard Slog"
NOW
PLAYING
Medical Student, 26, Thought He Had A Pulled Muscle. It Turned Out To Be Testicular Cancer.
NOW
PLAYING
A Father Of Eight Who Never Drank Or Smoked - How He Dealt With The Shock of Cancer at 62
NOW
PLAYING
Remembering Johnny Ramone

Al Roker, 68, Breaks Down In Tears As His ‘Today’ Colleagues Show Up At His House To Cheer Him Up: ‘It’s Been A Long, Hard Slog”