Rapper Common, 48, Lost Dad to Prostate Cancer in 2014 & Has Said: “His Words Always Make Me Strive to Achieve Higher”

Recently named a "Sexiest Man of 2020" by People magazine, the rapper reflects on losing his father to prostate cancer in 2014. 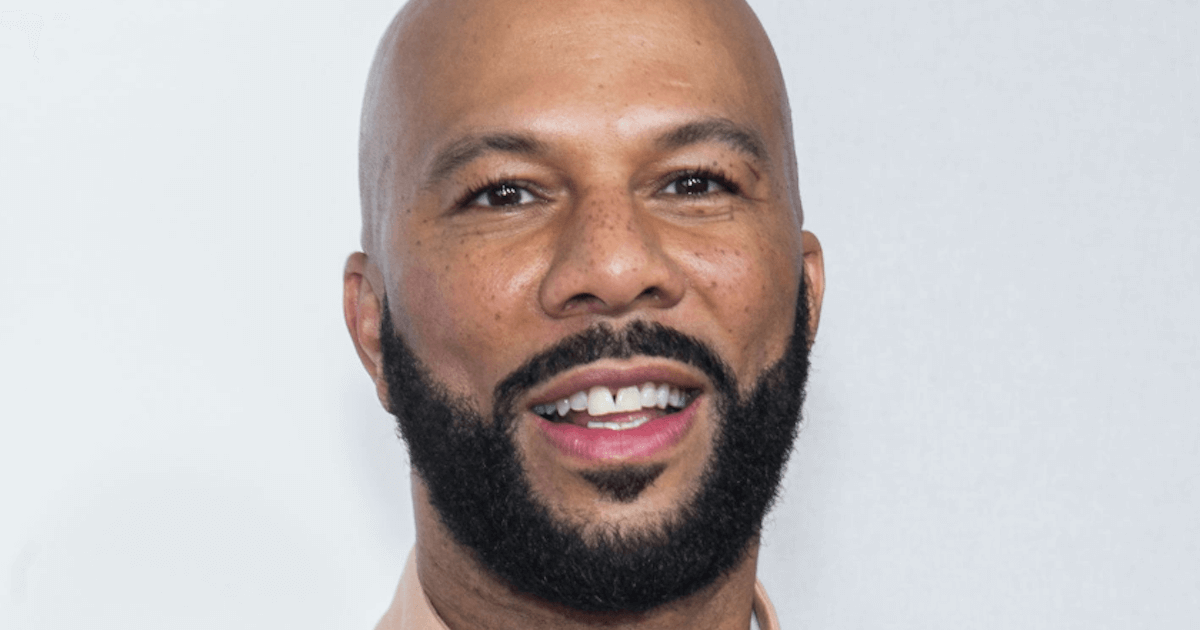 Rapper Common, 48, said he uses therapy and working out to get him “in the right space and be a happier person.” Given the year we’ve all had, that’s not always easy! But he has much to be happy about this year: A talented and hilarious girlfriend, actress and comedian Tiffany Haddish, as well as being named a “Sexiest Man of 2020” by People magazine. 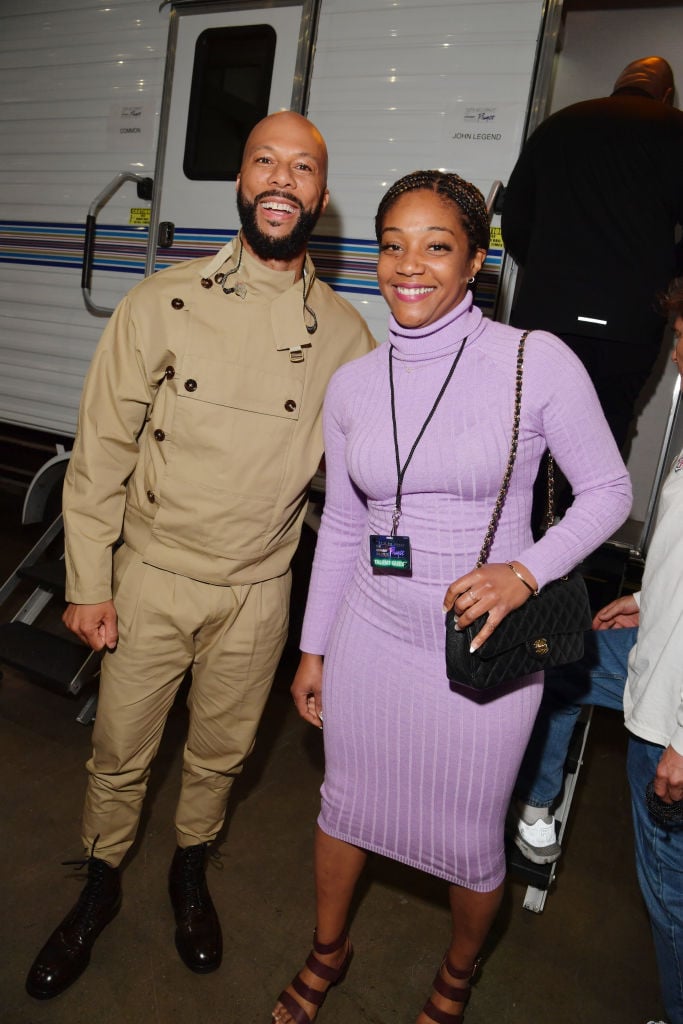 Read More
In an interview on the Tamron Hall talk show, Common chatted about his “sexiest man” superlative, and he also spoke about his dad, Lonnie Lynn, who died of prostate cancer in 2014. Related: 50% of Men Aren’t Concerned About Prostate Cancer & 40% Delayed Doctor Visits During Covid-19 — SurvivorNet Survey Reveals Astounding Way Men Ignore Their Health He has said that his dad’s death made him realize he’s not invincible. “Seeing my father go through prostate cancer, I was inspired by ways he was taking herbs and really focused on his diet, and he saw the results [of his efforts] by living longer with prostate cancer. But because [his cancer] had probably been further along than we would’ve wished, it did eventually cause his death. And it made me know that I have to take care of myself.”

In an earlier interview with the Associated Press, Common said his dad inspired him to dream bigger and try harder. “The way he said things made me look at life and the world in a new way, in a different way,” said Common. “They always sparked a thought in my head. His words would always make me strive to achieve higher, to write better, to be more truthful with my words.”

Common’s dad passed from prostate cancer in 2014. And while we don’t know specific details about the progression of his disease, or his treatment plan, we do know there are ways to be more aware of this disease. Knowing some of the symptoms, as well as screening for this disease, can help with catching – and treating – it early.

When it comes to prostate cancer, there isn’t one definitive symptom for the disease. Dr. Edwin Posadas, a Urologic Oncologist at Cedars-Sinai Medical Center, told SurvivorNet in a previous interview, “Prostate cancer is a very odd disease in that it doesn’t have a particular symptom. I could not tell a man, ‘this is really the bad sign that you’ve got prostate cancer.'”

Dr. Posadas notes that it’s important to be aware of your body, and notice if and when something feels off. “So when men think about things in their urinary tract, they often think about urinary frequency. My urination is different. I’m peeing too much. I’m peeing too little. I’m waking up at night to pee. Is this a bad thing? Possibly, cancer would be on the list of possibilities, but the good news is it’s not the only thing that’s on that list. So why is this important? One, if your body’s telling you something, you should listen.”

Related: Prostate Cancer Survivor Elton John, 73, Thanks His Amazing Husband for Getting Him Through Everything

Prostate cancer is, typically, a slowly progressing disease. Catching it early improves prognosis and treatment options. In an earlier interview with SurvivorNet, Dr. David Wise, a Medical Oncologist at NYU Perlmutter Cancer Center, stressed the importance of early screenings if there is a history of cancer in the family.

“Men who are at high risk because of a family history should have PSA testing earlier,” said Dr. Wise. “At latest, age 40, but probably even by age 35, they should have an initial PSA. That PSA test at a younger age, it’s a more accurate test because the prostate has not increased in size, which can cause the test to be more difficult to interpret.”