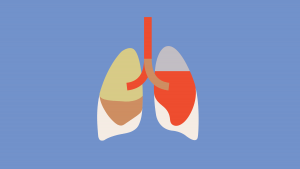 Lung cancer is the most common form of cancer in both men and women in the U.S. It can be particularly tricky to treat because often, symptoms don’t show up until the cancer has spread to other organs. There are three main types of lung cancer:

Unfortunately, lung cancer tends to go undetected until it has spread to other parts of the body. The first symptom of lung cancer may be a seizure that indicates the disease has spread to the brain. Often, when a lung cancer is discovered in an early stage, it’s because a doctor spotted something unusual on an X-ray for an unrelated issue. Still, here are some signs that could indicate lung cancer — or at least warrant a discussion with your doctor.

Every one of these symptoms could be attributed to something else — so it’s important to make an appointment to see a doctor if you’re worried about your lung health.

Who is at Risk for Lung Cancer? 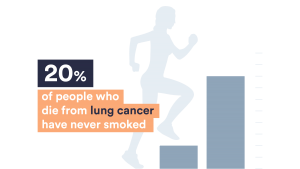 We all know that smoking cigarettes increases a person’s risk of getting lung cancer, but smoking is not the only cause of the disease. Non-smokers can, and do, get lung cancer. Researchers are beginning to understand the differences between lung cancer in smokers versus non-smokers, and they’re getting closer to developing targeted treatments that will be able to address the genetic drivers of lung cancer in non-smokers.

Lung cancer can also be caused by exposure to radon gas, according to the U.S. Environmental Protection Agency. Unfortunately, radon cannot be seen or smelled — the only way to know whether it’s accumulating in your home is to test for it. Exposure to other harmful chemicals like asbestos may also increase a person’s risk of getting lung cancer. Asbestos was commonly used in insulation, roofing, and in various paints and plastics before the EPA banned it in 1989. Family history and whether you live in an area with heavy air pollution can also contribute to lung cancer risk.

For people who do smoke — or did at one point in their lives — it’s important to keep up with screening. Waiting until symptoms show up often equates to waiting until the cancer has spread. 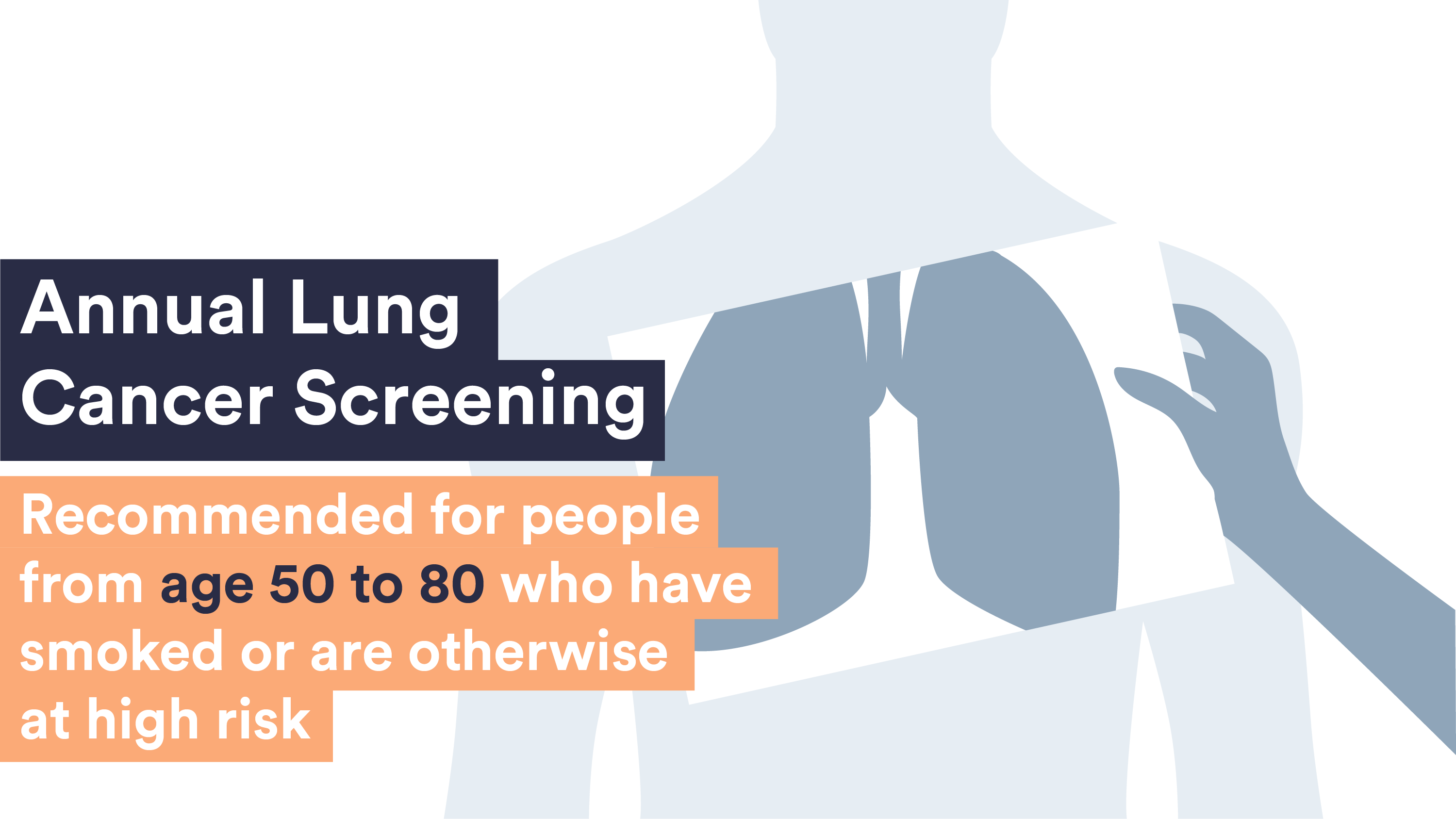 The staging process begins once a lung cancer diagnosis is confirmed. After an initial computed tomography (CT or CAT) scan, your doctor will likely order a brain magnetic resonance imaging (MRI) scan to see if there is any evidence of disease in the brain — a common area of metastasis — and a positron emission tomography (PET) scan to see whether the cancer had spread to the bones, adrenal gland, or liver. All of this information helps to stage to cancer, and determine the course of treatment. Below is a basic overview of the lung cancer stages and treatment options.

From pain management to dealing with stigmas, we asked lung cancer specialists and survivors to give their best advice to people who are living with the disease.

Rules For Living With Cancer

Anyone Who Has Lungs Can Get Lung Cancer: Millie Torchia's Cancer Story

From pain management to dealing with stigmas, we asked lung cancer specialists and survivors to give their best advice to people who are living with the disease.